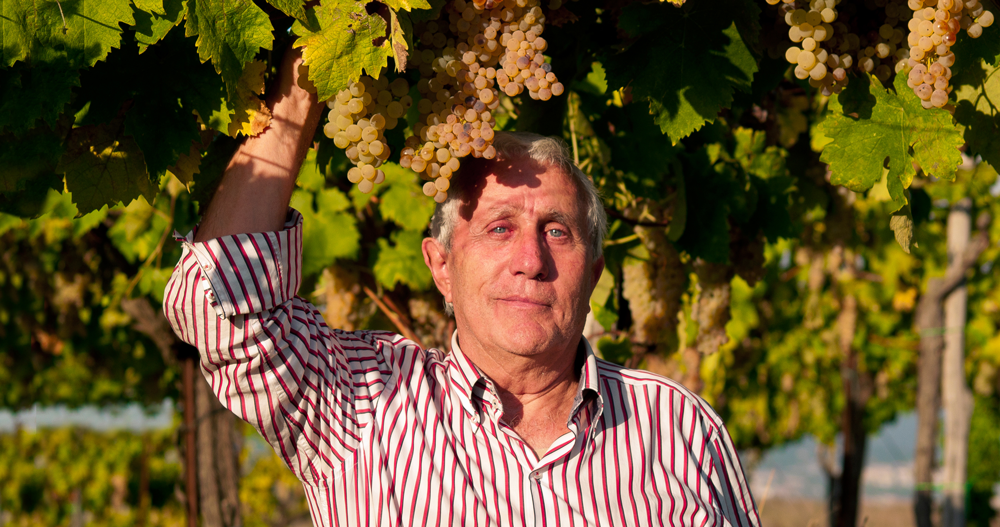 In the sixties Cosmo Ciccariello, stubborn and tenacious man, undertakes the road of wine, as a result of trade in agriculture, buying grapes from the peasants even before it was collected and then sell it on the market. In 1966, remaining unsold part of the grape, and always thanks to the support of Virginia his wife, thought it well to make wine, and, with great success, he obtained an excellent wine with great satisfaction by which he got to taste it. He had thus began the path of the Casa Vinicola Ciccariello, in short CA.VI.CI., which over the years, from a small resale of bulk wine, turned into a real wine industry, thanks to the takeover in the eighties of the sons Paolo, which is responsible
for the care of the commercial relationships of the company, Alessandro that manage the establishment of Velletri (RM), and later Claudio oenologist of the firm. Today CA.VI.CI. is composed of two plants: the first of wine-making, which covers an area of 10,000 square meters, lies at the foot of the hills of Velletri, one of the areas with the highest vocation for wine of Lazio, where the grapes are the best climatic conditions to grow and mature. It is from these grapes conferred to CA.VI.CI. from local farmers, traditional suppliers, who are born wines typical of Latium, DOC and IGP. The second plant, however, is on the hills that are reflected in the Gulf of Gaeta and covers an area of 11,000 square meters. It is here that happen the phases of storage, bottling and commercialization of the wine transferred from the other establishment. 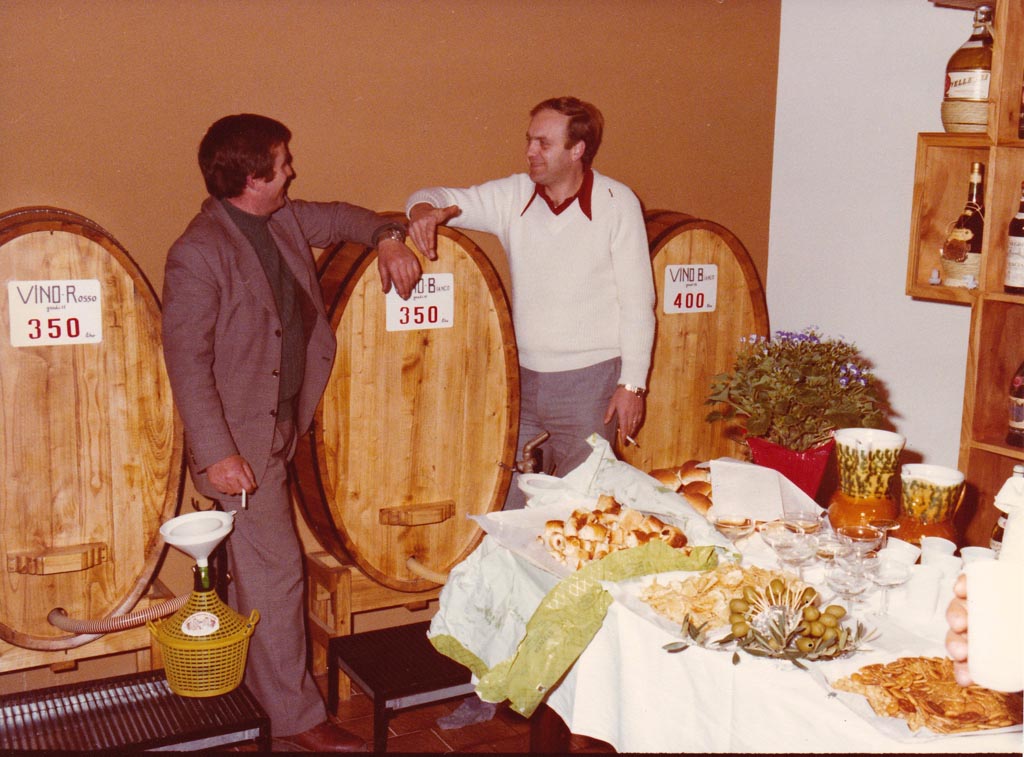 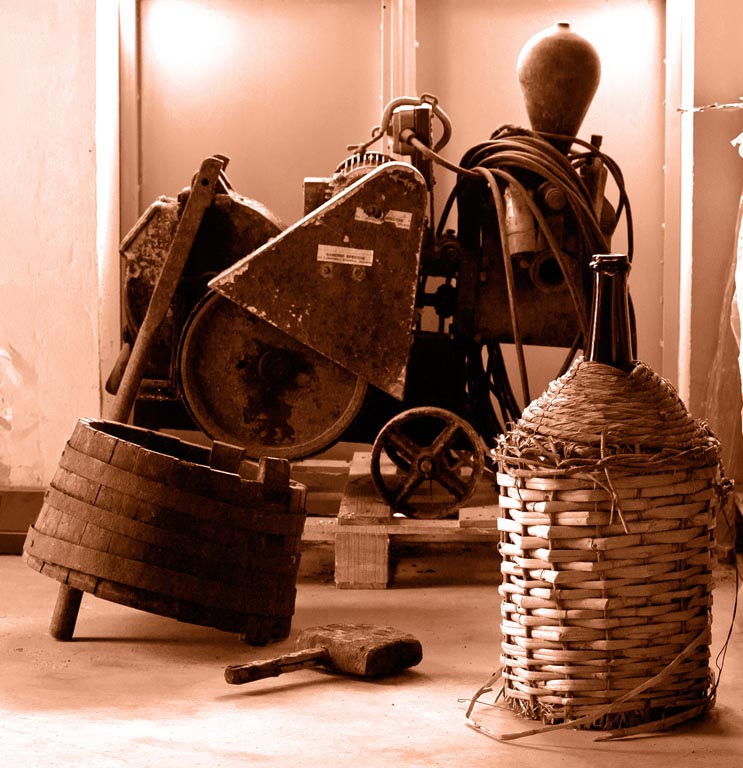 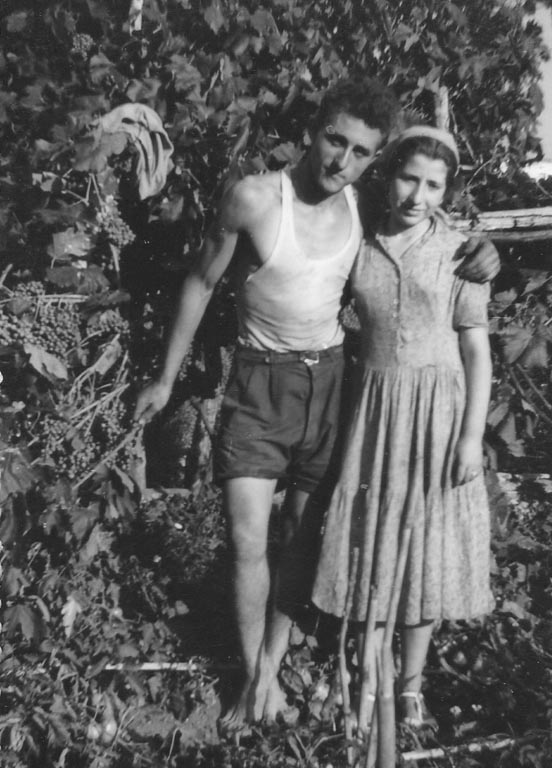 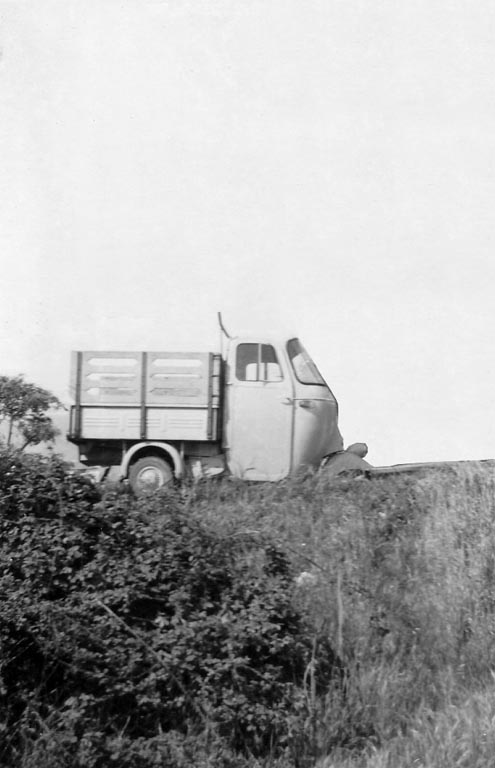 Discover Where we are